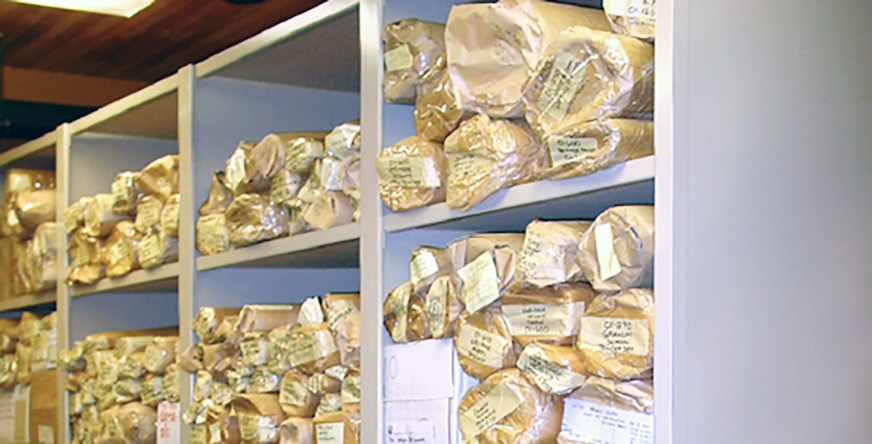 Marshall Tittermore Architects were running out of space to securely store their sprawling Boxed Files and Rolled Plans which they were required to retain. The options they considered were to store their files off site, expand, or renovate the storage area. The files had to be accessible; off-site storage would not accommodate this, and would be too costly to be viable. Protection and preservation were of the files was of the utmost importance.

McLennan & Company was approached to solve the problem. A Mizer system, in conjunction with static shelving, was planned to maximize the storage capacity of the room. The boxed files were stored in six and seven tier Mizer shelving to eliminate wasted aisle space. The rolled plans were housed in 42” deep cubby holes for organizing and easy retrieval. The Mizer and static systems were installed under budget, solved the storage, access and security issues, and allowed for years of future growth.